In 2010, The Landings Golf & Athletic Club cast a vision for what dining should be at the Club. Gradually, it has tripled the number of dining venues since then. The Club introduced its most recent major dining concept this summer — Finjin Sushi and Noodles — and our members are giving it a resounding thumbs up.

Located in our Palmetto Clubhouse, Finjin features Chef Jin’s sushi as well as Chef Johnny’s dim sum and noodles. “We are excited to add this versatile offering to our dining options, as the menu concept will change every week or two”, said Kevin Walters, Director of Club Operations. “The vast majority of feedback we have received has been very positive. One member stated that it was the best pork broth he had tasted since his visit to Singapore.”

Finjin has a different feel from many of our other dining venues. The goal was to make it feel more like a contemporary restaurant rather than a clubhouse. This was accomplished by working in tandem with a designer to select unique and sleek finishes such as the wallcovering, carpet, and light fixtures to set the mood of the space, but also focusing on other details such as the uniforms, tabletop accessories, and Asian water glasses.

Before Finjin, The Southern Table at Palmetto incorporated Asian elements into the menu. Dishes used to feature authentic flavors of the South while incorporating an array of tastes that can only be found in Asian cuisine. By separating the Asian and Southern concepts, both now get the attention they are due.

Finjin is currently open for dinner service Tuesday through Saturday. 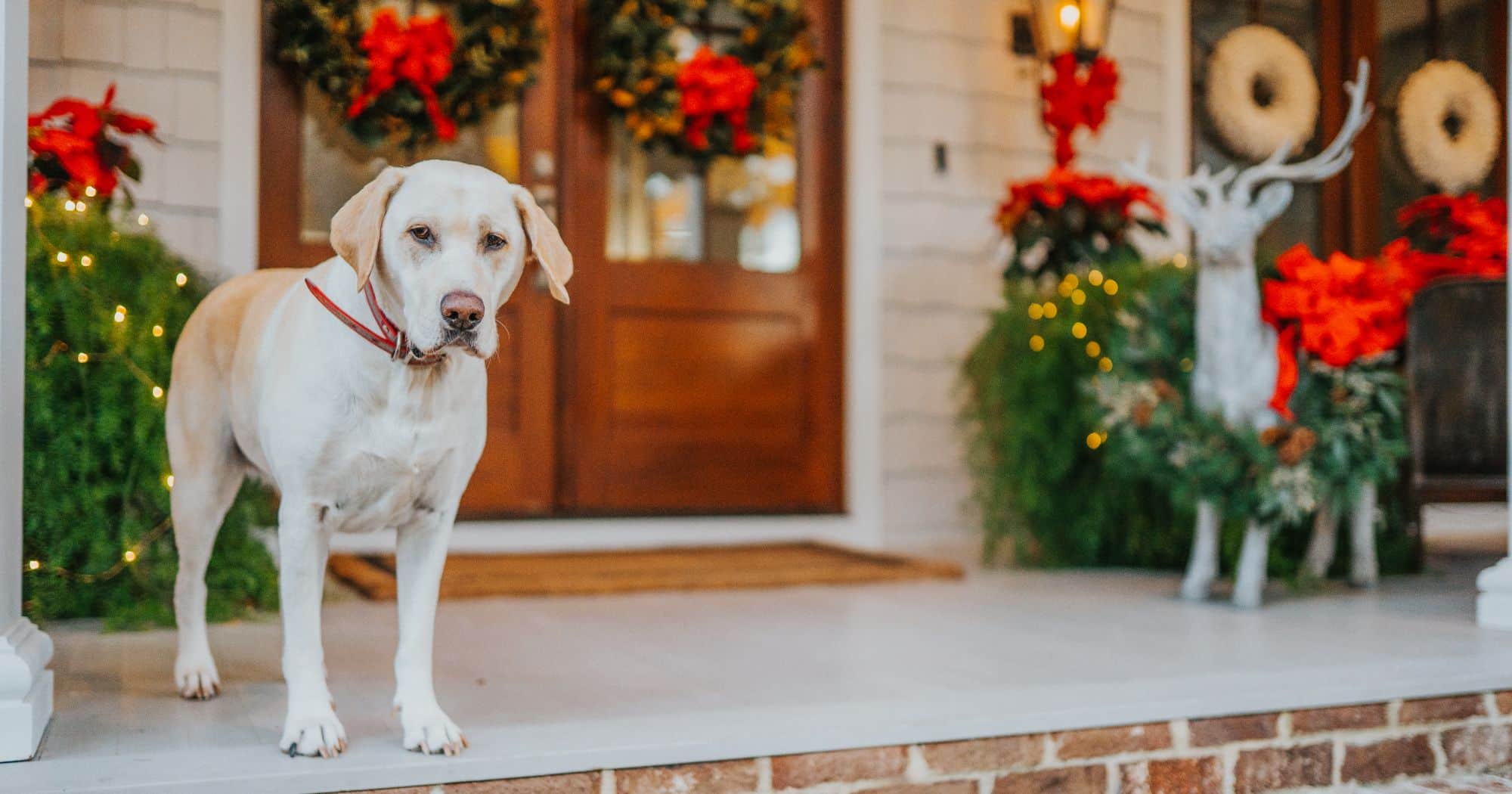 The Holidays are a special time of year where friends and family come together to eat, drink and be merry— and there is no shortage of merriment at The Landings…

The Landings Golf & Athletic Club will host the twelfth annual St. Joseph’s/Candler Savannah Challenger from April 25th to May 1st. Some of the world’s top tennis players will meet… 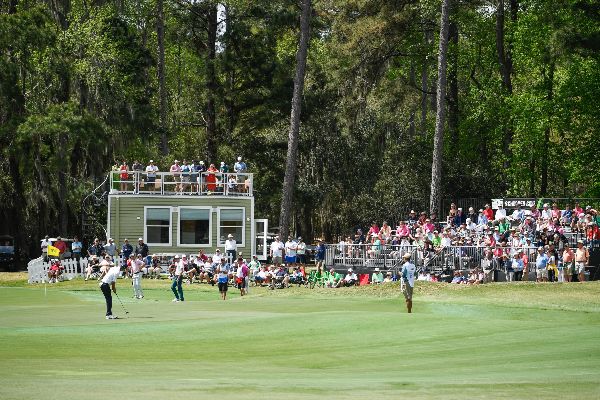